When’s the last time you organised a date with your mate? The Movember Foundation promotes men’s health on a global scale all year round, though come November, or “Movember” as it’s affectionately dubbed, you’ll start to see more moustaches sprouting as the fundraising goes into full swing. The charity addresses some of the biggest health issues faced by men: prostate cancer, testicular cancer, mental health and suicide prevention.

Sadly, suicide is the leading cause of death for Australian men aged 15-44 years and on average, six men each day take their own life. Movember encourages the public to join in the movement by growing a Moustache (“Mo”), taking a challenge to get active and move more, or host an event. Cue The Impossible, who are dedicating their monthly market to all things manly on Sunday 13 November.

Adam Garone, Co-Founder of the Movember Foundation, said too many men are dying too young and before their time.

“The Movember Foundation is investing in projects that are having a real impact on the lives of men in Australia and around the world. By engaging with men where they are, and understanding what works best, we’re helping make change happen sooner, before it’s too late,” said Adam. 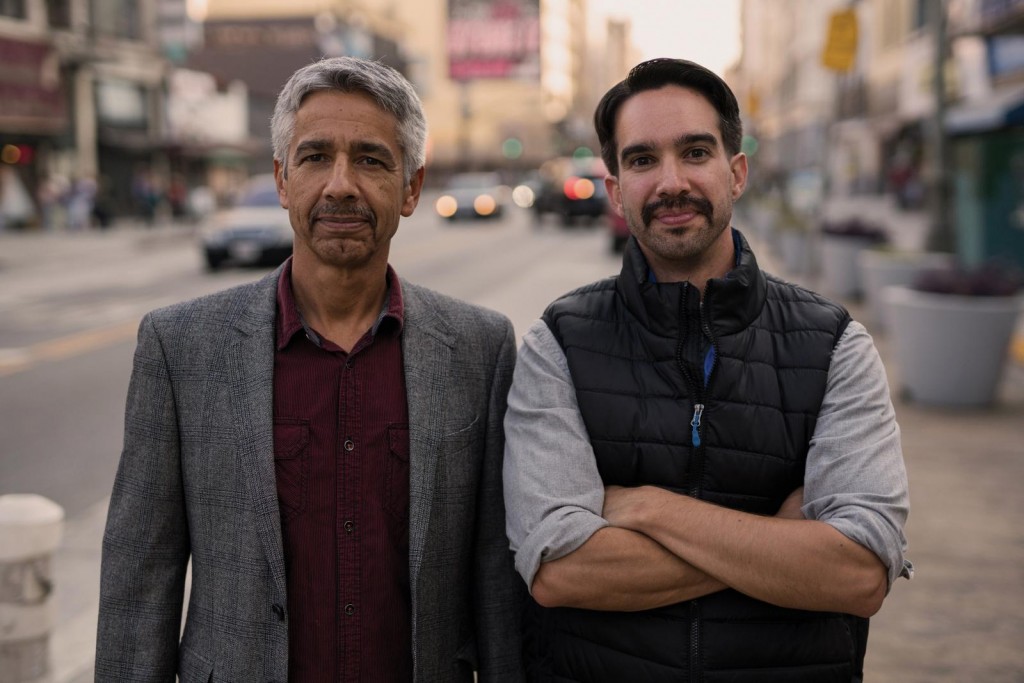 The event next Sunday will start with a 3pm fundraising ride from Butlers Customs & Cafe Racers on Parry St in Newcastle West and circle back to The Edwards by 4pm in time for the market. Event organisers are encouraging you to make a date with your father, partner, brother or friend for some quality time together over a bite, beer and beard trim… not to mention some fella-friendly retail therapy.

Stallholders will include everything from wine to coffee, burger chutney to a dark and moody tea from Billy Goat Brew. Entertainment will be provided by the ultimate bloke-band, dave. The four-piece has been forging a reputation for an intense live show, with their brand of high voltage rock’n’roll as hard hitting as it is infectious. After winning the University of Newcastle’s band comp in 2014, the band has landed support slots with the likes of You Am I, Dune Rats and Bootleg Rascal and will be taking a short stop off their East-Coast tour with PALS for the night.

The venue will be collecting a gold coin donation on entry, with pre-sales and tax-deductible donations available through the official event listing on the Movember website. All money raised will be going to the Foundation in support of their game-changing programs in prostate cancer, testicular cancer and suicide prevention around the world.

The Impossible’s “Movember” Market is on Sunday 13 November with the charity ride starting at 3pm and markets kicking off at 4pm on Parry St, Newcastle West. Support now at https://au.movember.com/events/view/id/z4qx